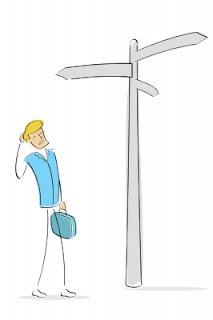 I wonder whether you are as puzzled as I am by the lack of emotional maturity amongst politicians these days? Where is the emotional intelligence? Not that we should expect our leaders to have the highest EI any more than that they should have the highest IQ. but the complete lack of it we are seeing around the world beggars belief. It seems to me that uncontrolled emotions are completely running things.

We all know that emotions are powerful, but I believe there is enough evidence published by now that I can safely claim they are THE most powerful force we have. They drive everything of significance: what you think, how you behave, how you perform, how you communicate, how well your brain works and even how healthy you are. And while emotions are powerful when you are aware of them, emotions wreak havoc when you’re not! Which could be one reason why unmanaged emotions are so prevalent in politics and leadership: there is little if any self-awareness.

As you may be aware (pun intended), self-awareness is a prerequisite for emotional and social intelligence – if you are unaware of what you’re feeling or how it’s impacting you, you are unlikely to have much awareness of how you are affecting others. You will also have less capacity for empathy and, most important of all, for managing your own emotions so you could think and act in ways that work better for you, your goals, your situation and the people around you.

Unfortunately, there is little any of us can do about our leaders (save taking EI into consideration next time we are called on to vote for or influence the election of one, of course.) However, we can always get better at developing our own EI – and thereby influence ourselves and our surroundings in as positive a way as possible. Just as with the plastics crisis, we each can make a difference!

So, as we move towards 2019 (a year that will hopefully be managed with more emotional intelligence) – I offer a few practical guidelines (or for many of you, reminders) to help us all contribute to that!
Think of them as your ‘EI 5-A-Day’.
I hope you find this a helpful checklist. If so, do pass it on! 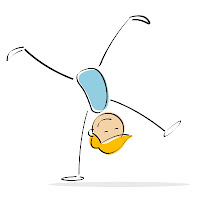 Posted by Jennifer Day at 11:11 AM No comments:

Jennifer
https://www.facebook.com/EmotionRevolution/
Posted by Jennifer Day at 2:39 PM No comments: